Shankar Mudi (শংকর মুদি) is a Bengali Political drama film directed by Aniket Chattopadhyay and produced by Kaustuv Ray. This film was released on 15 March 2019 under the banner of RP Techvision India Private Limited. Bengali Actor-Director Shri Kaushik Ganguly plays the Titular role and music direction of the film was made by Kabir Suman. 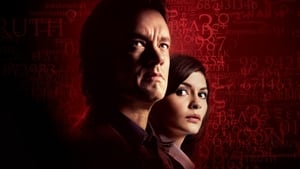 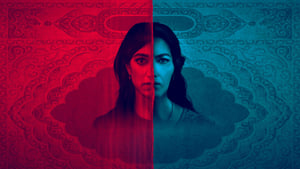 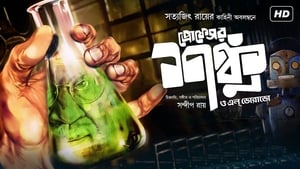 Professor Shanku and the El Dorado 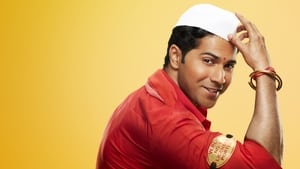 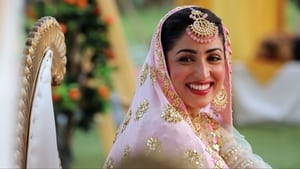